“Why does my print look blurry?”  This a question someone asked me a couple months ago at my photography meetup group.

An elderly lady ( I don’t recall her name but for the sake of this post I will refer to her as Mrs. Smith) ordered a print of a photograph that she was entering into a local contest. Although we didn't produce the print in question, I told her I still might be able to provide some feedback .

Now a blurry photo print may have any number of causes, so the first thing I try to establish before addressing a question such as this is what blurry means to them. Many of  our monthly photo-group attendees  know I am in the photo and art printing industry, and Mrs. Smith had brought the print with her hoping to catch me. Unsatisfied by the results she got from a local lab, she thought  for sure something was wrong with their equipment.

Looking over the print, I noticed it was a 16×20 mounted on art board. The quality of the materials and printing job as a whole, was quite good, but the quality of the image itself was not. The image was just too low a resolution to be printed that size.

And the image was not actually blurry but pixilated. After asking her a few questions, I realized she'd  been shooting at a lower resolution than she could have, with the type of camera she had. Prior to this, the largest print sizes she'd ordered were 8×10's so any previous low resolution images did not appear to be pixelated.  Sadly she had taken quite a few photos which were very important to her which were also set at a low resolution.

But the main point is that I had to actually see the print before I realized the problem was due to low resolution as opposed to a poor print job.  This caused it to be pixilated rather than blurry. If she had used the term pixilated rather than blurry I would not have even needed to see the print. The good news was since we had distinguished the image was pixelated and not blurry she now knows she just needed to adjust her camera settings.

The confusion between blurry versus pixilated images is quite common. So what exactly is the difference? A pixilated image is not going to be blurry (with some exception which I will explain in more detail below). The fine lines which contrast subject matter within the image don’t look fine and they don’t look blurry. Instead they look jagged. When looking at a pixilated image in it’s total, I like to describe it has having a bad web cam look. This is a result of the pixels (small elements of color data) which make up the image being expanded beyond their original size.

A blurry print simply is a print which looks blurry due to the image being out of focus. Getting a sharp looking print, especially if you plan to print the image in a large format, will require extra attention to how you shoot your photograph. Care needs to be taken to ensure your camera settings are optimized for your lighting conditions. Or you may just need to use something to help steady the camera – like a tripod. Even the quality of the lens itself can play a role. A lot of people don’t realize how out of focus their images are until they blow them up into a large print. The bottom line is if you plan to print large you need to make sure the shot was in focus

.Below are three examples which illustrate a blurry image, pixilated image and how it should look. 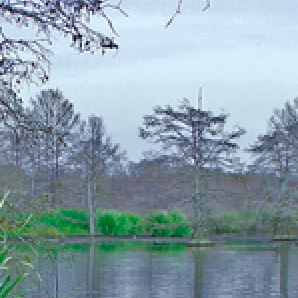 Fig 1. Pixelated image. notice how the lines of the tree branches look a bit jagged. This is what is meant by pixelated. This happens when an image is enlarged beyond what is should be. 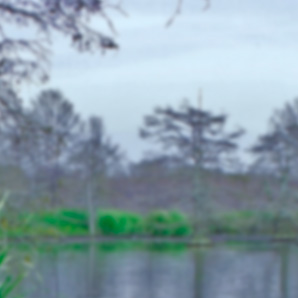 Fig 2. Blurry image. Unless you intentionally use image editing software to blur the image,any blurriness in print will be the result of the original image being blurry. It is important to point out printers we use for printing photos and artwork simply don't have have the ability to print an in-focus image out of focus. 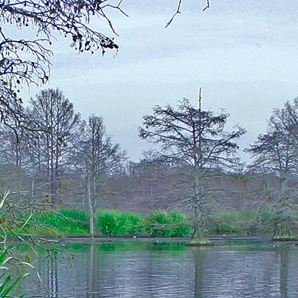 Fig 3. How it should look. This is just to show you an image which is not too low a resolution and in-focus should look.

Both blurry images and those that are pixilated,  might not be obvious to the naked eye from a distance but as you get closer, it becomes more noticeable. For this reason it is important to zoom into each image and inspect it well prior to printing. At 100% magnification, an out of focus print will not go unnoticed.  A few years back I took a photograph of a sunflower on resting on a weathered bench.  I had a very shallow depth of focus and had zoom in to take the shot with a telephoto lens. The contrast of the yellow sunflower against the weathered wood  was exactly what I wanted. While I certainly do not profess to be a pro, I was still extremely proud of it. My 6×4 inch prints looked great, so I decided to print a larger version on canvas as an 18×12. But my focal point had been off so the details of the wood’s texture and even the center of the sunflower were partially blurry. Only the edges of one of the petals were in focus. Overall the image was simply too blurry. If I had zoomed in and inspected it closer I would not have wasted the time, money and effort to produce a 18×12 canvas print.

There are times when a slightly pixelated image can be saved. Printing on a  textured surface like canvas or even our premium giclee paper serves to camouflage some of these problems . We do a lot of reproductions of paintings and I have to honestly say that if we print a blurry image it is more likely to be noticeable to the average person then a pixilated image will be. Because prints from paintings tend to display the texture of the paints, brush strokes and even the underlying canvas, the pixilation is more likely to be less noticeable. In addition we can always add some enhancement effects to help disguise the pixilation better. With blurry  (out-of-focus) images it is more difficult and less likely to be overlooked.