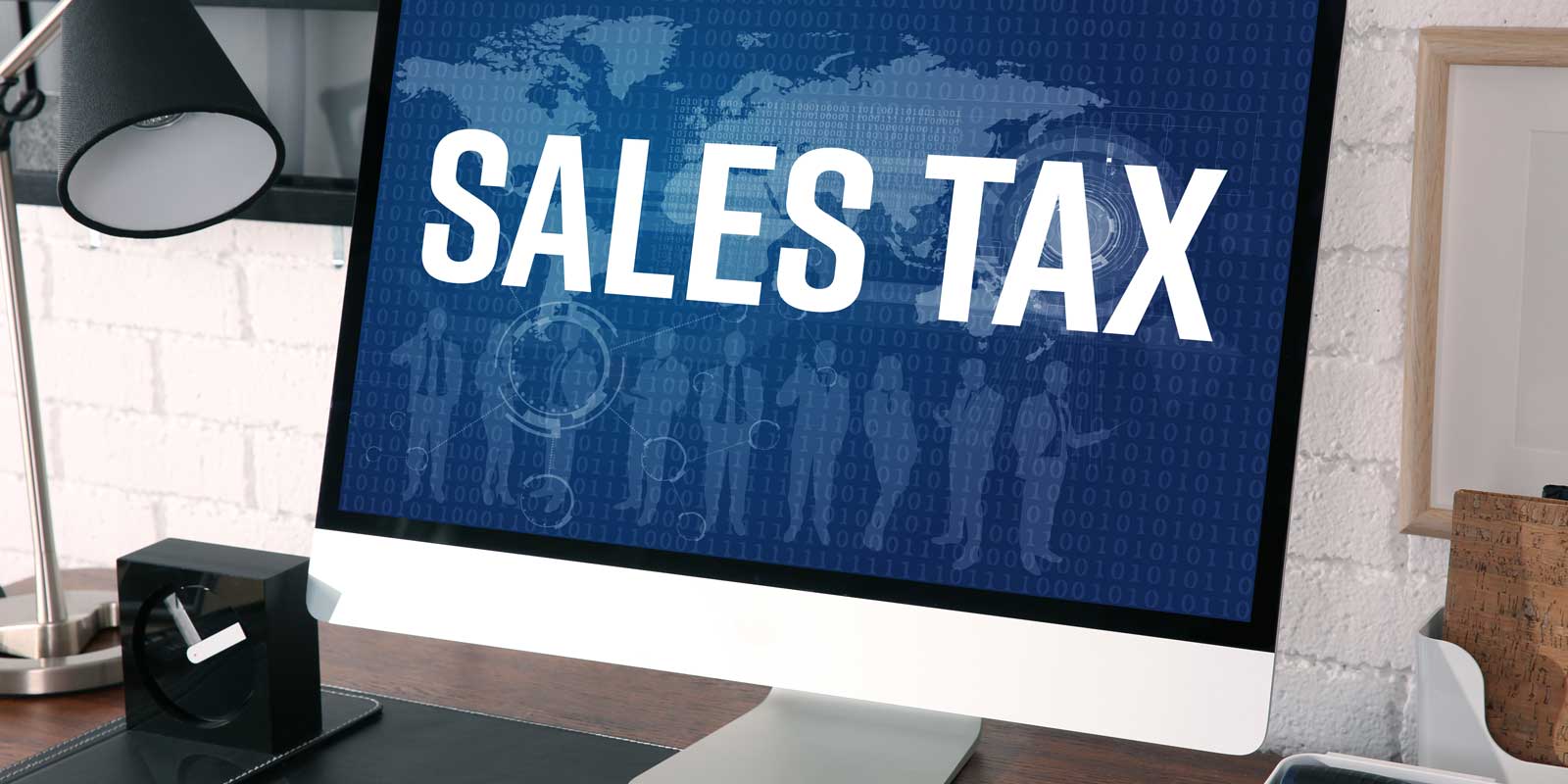 Many of FinerWorks color lab customers are artists and photographers who use our drop shipping and order fulfillment services to have metal, canvas and framed fine art giclee prints made and shipped to their customers. Many have Etsy shops or sell on their own website. One of the pains though is dealing with sales tax. You have to register your business to get a Tax ID number and file either monthly or quarterly sales tax that you collect. But what if your customer is not located in the same State as your business. Do you have to charge sales tax to that customer and if so, how much?

One of the great things about running an online business of your own is not having collect and file sales tax on orders unless your customer is in the State your business is located. At least that has been the case. Customer’s like the reduced price and online businesses like it because it is less paperwork to deal with. If this describes you and you sell on Etsy, Ebay, your own website or a myriad of other online marketplaces for artists and photographers you may not know last week, the U.S. Supreme Court made a decision that in the long term may impact you. Via a 5-4 decision the Court overturned a precedent set by a case in 1992 (Quill vs North Dakota) which allowed mail-order businesses avoid having to collect sales tax for jurisdictions outside of their physical location. This established  the basis and practice for online / e-commerce businesses both large and small over the past several decades allowing them to avoid collecting sales tax for sales that occurred online when the buyer was outside of the jurisdiction of their physical location.

Now however, with this new decision, the U.S. Supreme Court has paved the way for states to collect sales tax for sales to customers that reside in their jurisdiction regardless if the online seller they bought from was located elsewhere.

Etsy and Ebay advocated against such a ruling citing how with thousands of local tax jurisdictions in the U.S. it would create complexities and harm the ability for small businesses to sell online. While this may seem true on the surface, it is too soon to know to what extent of an impact this will have.

Many small businesses and independent sellers are begrudgingly fine and even accept the idea of collecting sales tax there is a major problem in doing so. Mechanisms and the ability to manage this are not in place at that scale. There are no tools as of yet to automate or even calculate the proper amounts and when to collect. Each tax jurisdiction has their own deadlines, their own procedures and rates. Plus being able to monitor changes in tax laws in all these jurisdictions is near impossible.

What is not taxable and the rate they are taxed can also be different in different jurisdictions. Chief Justice John Roberts, in one of the dissenting opinions used an example of how items such as deodorant with antiperspirant are taxed in a state like Texas at a certain rate while deodorant without antiperspirants are not taxed at all. Yarn sold in New Jersey is exempt from sales tax is exempt if it is used to knit sweaters but may be taxable if used on other items such as handbags.

Etsy CEO John Silverman is now calling on Congress to put into place a fair but simple solution for small business owners and independent sellers. Ebay has responded in much the same way. But with debates on immigration, budget spending and all the other things you constantly hear about in the news, who knows when or if the Congress will even address this effectively.

As of now many small and even some large businesses are taking a wait and see attitude. While the Court’s ruling may seem on the surface to be a big win for local jurisdictions to increase their tax revenue, their own ability to effectively and manage and register and collect from countless small businesses from outside is in questionable. In the end the cost and infrastructure they themselves need may negate some of this. But at some point the days of not charging sales tax outside of their physical location may coming to an end in some fashion. How it will all pan out remains to be seen.

One Reply to “Does the New Sales Tax Ruling Affect Etsy Sellers?”